Is Python the future of programming?

“Python is ranked as the most popular programming language among all developer groups, irrespective of age – HackerRank Survey.”

In recent times, Among programming languages, Python is a popular, object-oriented, interpreted, multi-purpose, and high-level language that can be used for various purposes. Due to its wide acceptance and ranking among the top five programming languages around the globe, it has made its mark and is soaring in popularity.

The Python programming language plays a significant role in cutting-edge technologies like machine learning and artificial intelligence. However, with the bright future of these technologies, which rely heavily on Python codes, many programmers wonder, “Is Python the future of programming?”

The reasons why Python is popular

Since its inception in the nineties, Python has dominated, so its growth has not been instant. However, it had ample time to mature and develop a far-reaching and supportive community.

Python is easy to learn, friendly, and spontaneous, making it an excellent language to master for beginners.

The Python language is the best option for any application, and developers have created a Python package to suit any need.

The simplicity of Python makes it an excellent tool to tackle the most common programming tasks. Moreover, the pseudo-code nature of Python allows one to meditate on the solution and not the language.

It serves as an excellent example of FLOSS (Free/Libré and Open Source Software) that has the advantage of allowing users to freely distribute copies of the software, read its source code, modify and improve the software.

Python is widely used for its cross-platform compatibility, making it easier to develop applications on Windows, Mac, Linux, etc.

Python developers communicate online and offline via thousands of virtual and physical places, making the Python community a thriving, global, and influential one.

The Python syntax is quite simple by nature. For example, Python can perform logic that would require seven lines in C++ with only three lines.

Since many big companies already use Python, the scope for Python developers is very high. Let’s see who uses Python around the world.

The fact that so many companies use Python, including NASA, Nokia, Quora, and Reddit itself, indicates Python’s bright future.

Python is the future.

A growing number of Data Scientists are choosing Python as their preferred programming language. According to the IEEE Spectrum’s interactive top 10 languages list, Python takes the top spot in the table, and the following Python is C, Java, and C++.

There are dozens of Python tools and frameworks in artificial intelligence and big data, indicating that Python has a bright future.

What are the benefits of earning a Python certification?

Take a look at why you might want to earn a Python certification in particular.

Python is the easiest programming language to learn, as simple as possible if you’re a complete beginner.

After getting a Python certification, you’ll have plenty of career options, including data science, web development, machine learning, AI, and game development.

You can always seek guidance from thousands of Python community members on social media platforms, forums, Q&A sites, and more if you encounter any technical issues or have questions while learning or developing Python projects.

One of the best things about learning Python is its wide range of standard libraries. As companies and people increasingly use it, more resources are being developed to help developers solve complex problems without coding skills.

If you want to advance your career in better job opportunities and higher salaries, consider getting your Python certification. Some of the best companies in the world use this language, and it’s growing quite quickly. At the same time, it’s approachable, versatile, simple, and complete.

Reach us right now to get yourself enrolled in RIDM’s Python Course. 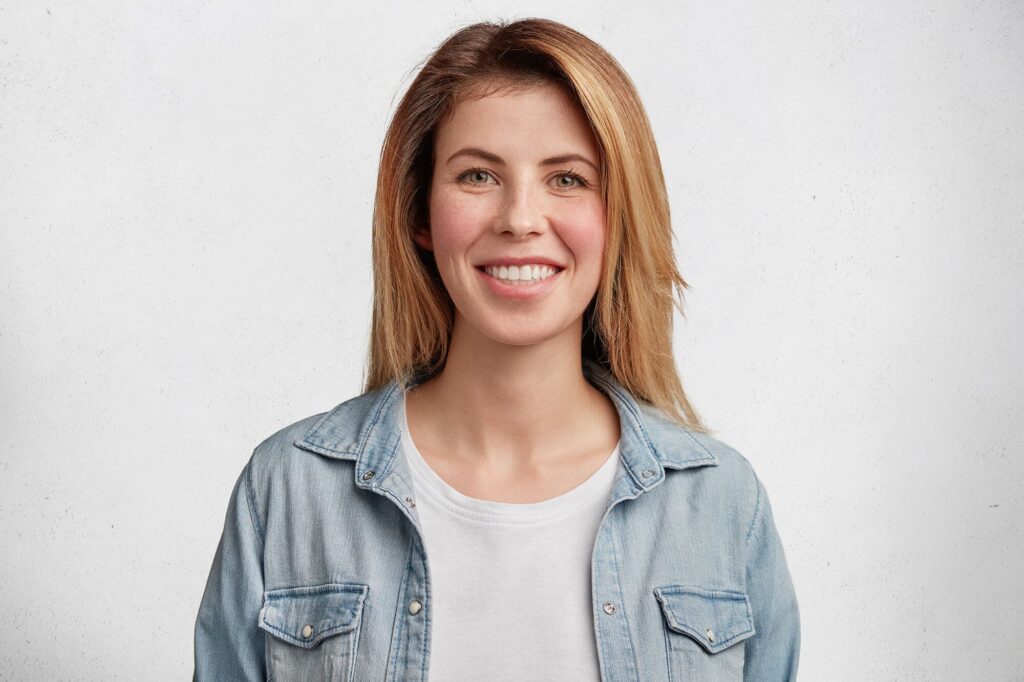 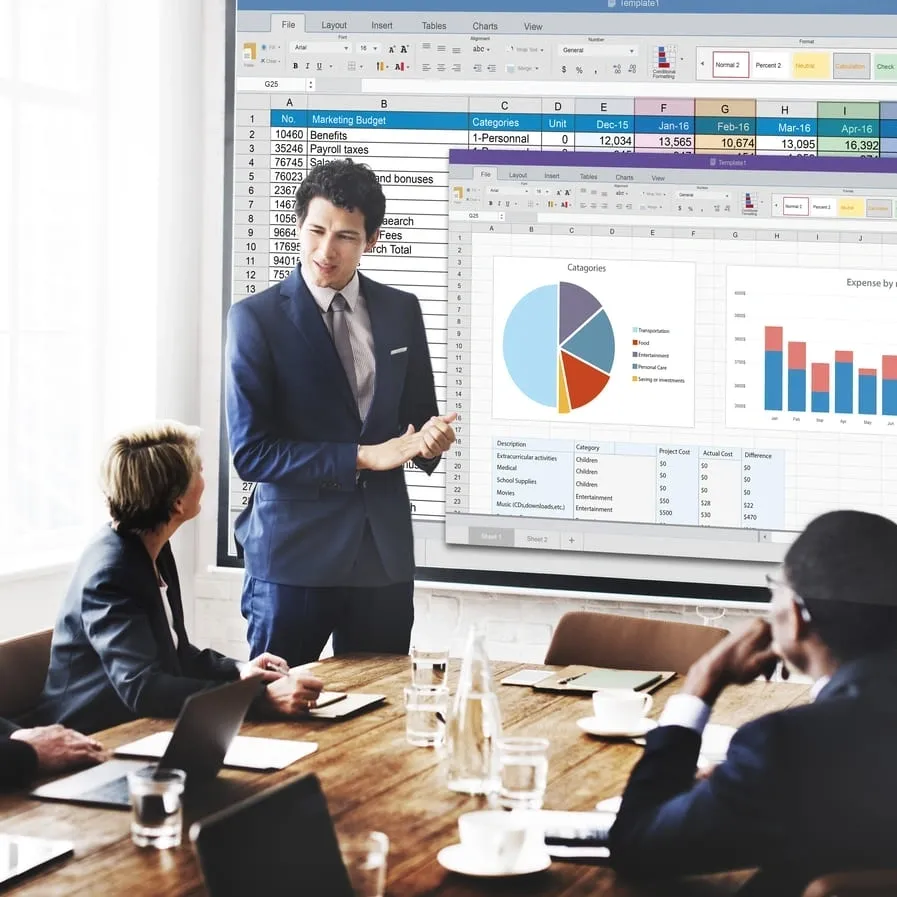 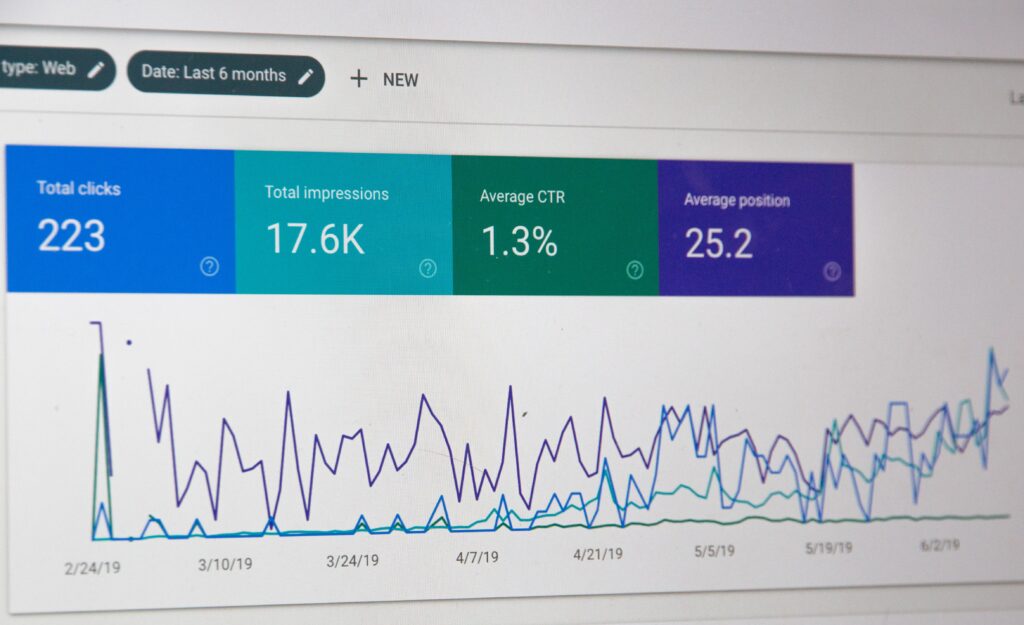 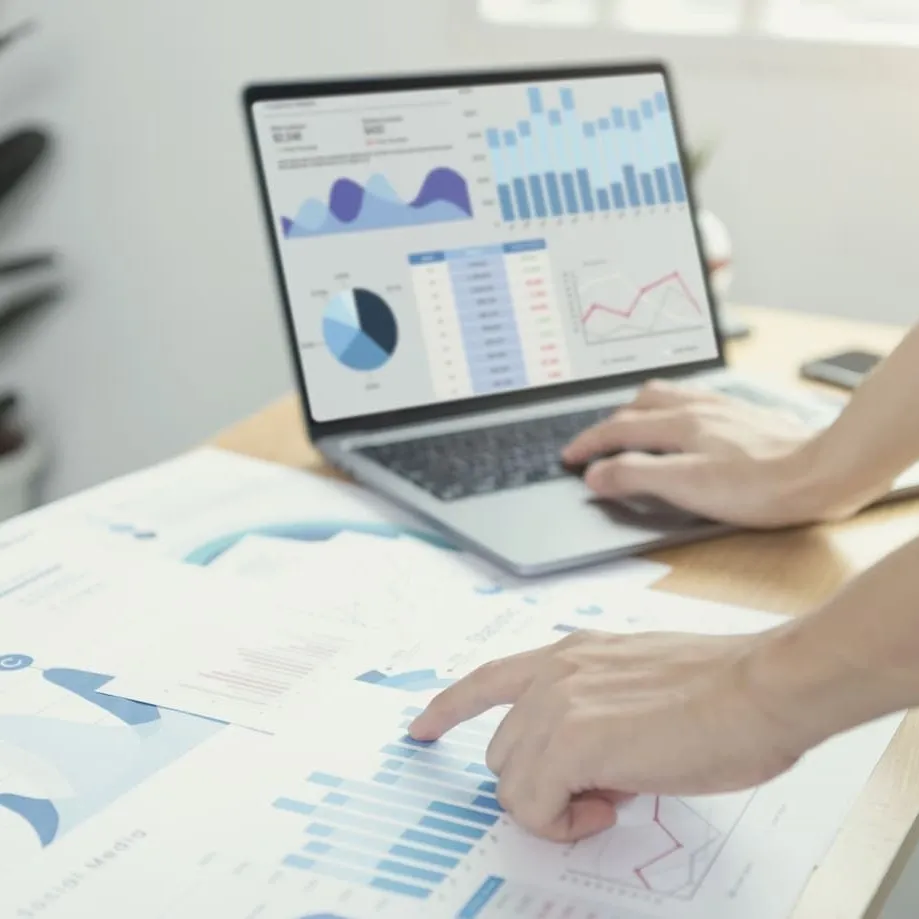 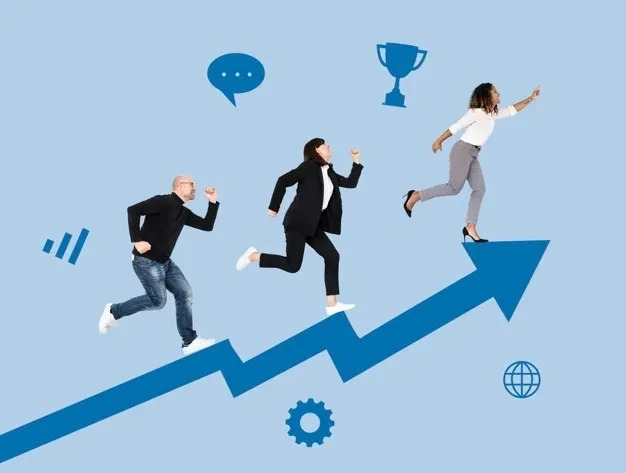 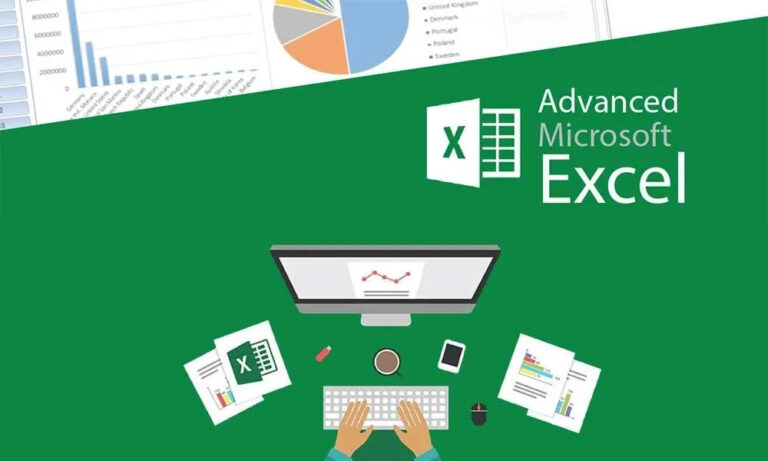 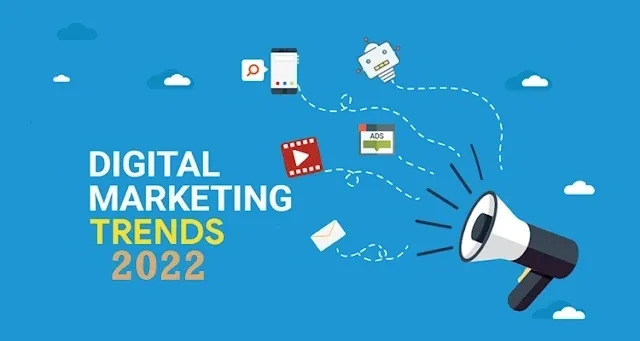 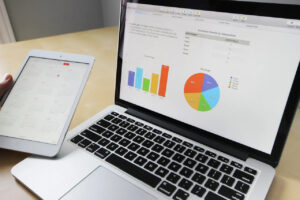 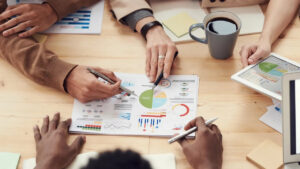 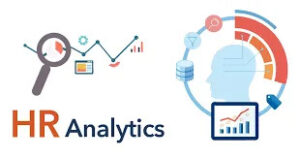 Programmatic Advertising – Scope, Benefits, Why do you need it?

7 reasons why you should learn google analytics

Why Learn Python? Reasons and Benefits of Learning Python

Top 5 Strategies Of Becoming The Best Data Analyst In 2022